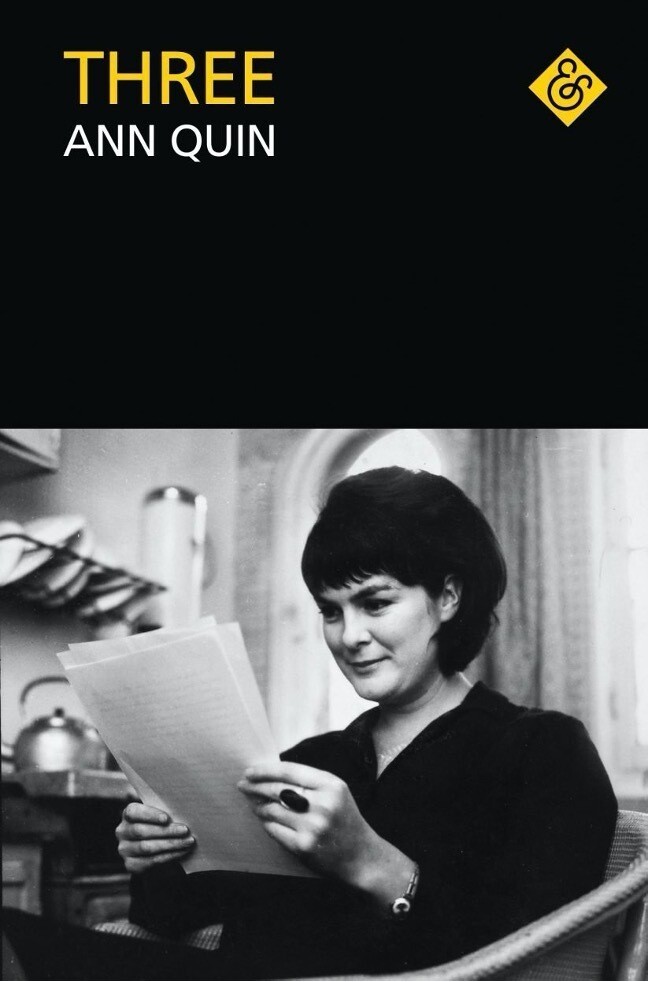 Three opens with the disappearance at sea, possibly suicide, of a young woman, identified only as S. A middle-aged couple, Ruth and Leonard, had been spying on their young lodger in their summer house by the sea, and now begin to pore over her diary, her audio recordings and her movies – only to discover that she had been spying on them with even greater intensity.

As this disturbing, highly charged act of reciprocal voyeurism comes to light, and as the couple’s fascination with S comes to dominate their already flawed marriage, what emerges is an absorbing portrait of their triangular relationship and the emotional and sexual undercurrents of 1950s British middle-class life.