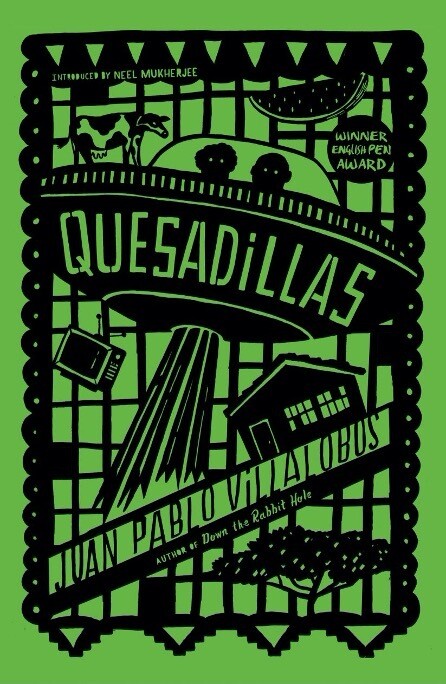 It’s the 1980s in Lagos de Moreno – a town where there are more cows than people, and more priests than cows – and a poor family is struggling to get by. The father, a school teacher, insists on practising and teaching the art of the insult, while the mother prepares hundreds of quesadillas to serve to their numerous progeny: Aristotle, Orestes, Archilochus, Callimachus, Electra, Castor and Pollux. The family witnesses a revolt against the Institutional Revolutionary Party and its umpteenth electoral fraud. This political upheaval is only the beginning of Orestes’ adventures and his uproarious crusade against the boredom of rustic life and the tyranny of his older brother.